God, we need some humour as covid1984 has seamlessly evolved into the Ukrainian war with terrible, evil, bad and naughty Russia; one man’s invasion is another man’s liberation and as with covid1984, you either agree with the official narrative or are the purveyor of fake news and disinformation; you’re either with us or against us. The clown world of Monty Python sketches roll on whereby Boris Johnson, Rishi Sunak, Keir Starmer and Emily Thornberry can’t even tell us what a woman is. 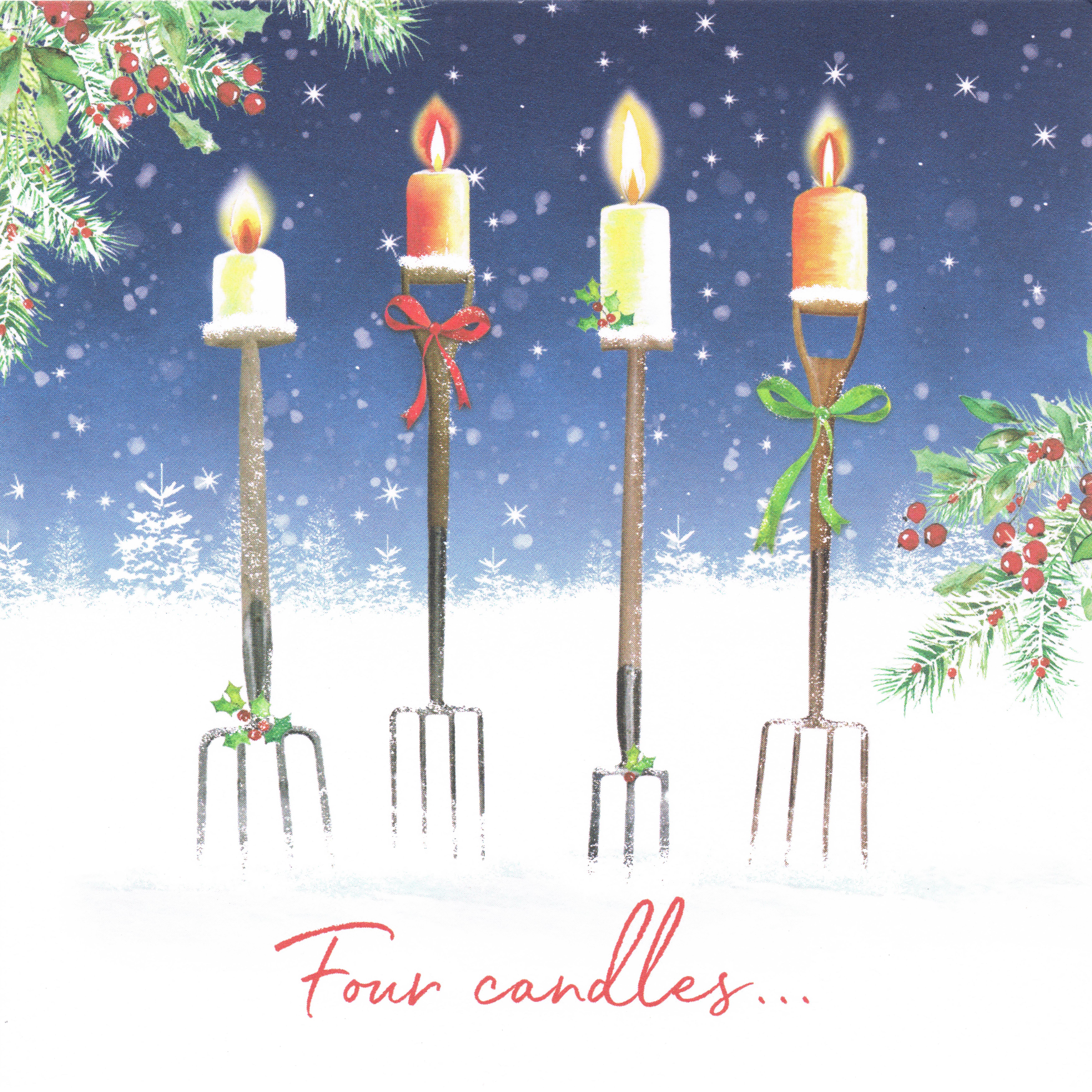 I sent back this… 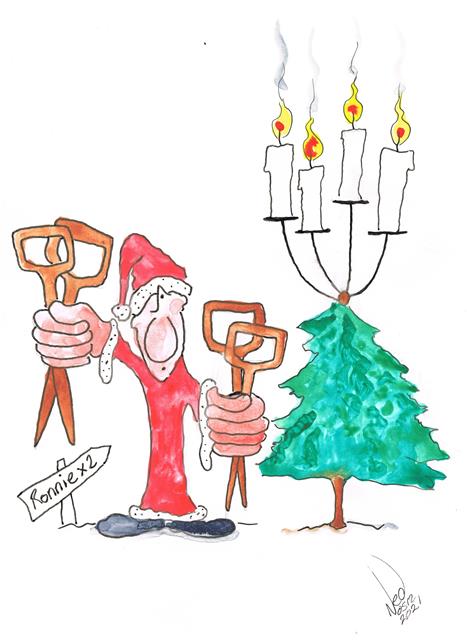 The image is of course, inspired by this sketch by The Two Ronnies and whenever I think fork handles or four candles it amuses:

In 2022 covid1984 clown world insanity hobbles on as people continue to engage in the Prof. Dr. Christian Droston bastardised PCR test despite data indicating vaccinated people are frequently ill and even dying while unvaccinated people are not at such risk:
https://dailysceptic.org/2022/01/29/vaccine-effectiveness-against-death-falls-to-zero-or-below-ukhsa-data-suggest/
‘Infection rates are soaring in the vaccinated, with even those boosted seeing increased case rates than the unvaccinated…’
The BBC ignore the data and publish ever more ludicrous articles such as when is a runny nose a cold or covid?
https://www.bbc.co.uk/news/health-54145299

An interview from 1996 between Gary Null and Kary Mullis came under my nose recently and it is worth reminding ourselves yet again of how convenient it was for Dr. Fauci that Nobel laureate Kary Mullis passed away 07 August 2019…
https://rumble.com/vz1quv-pcr-inventor-kary-mullis-1996-interview.html 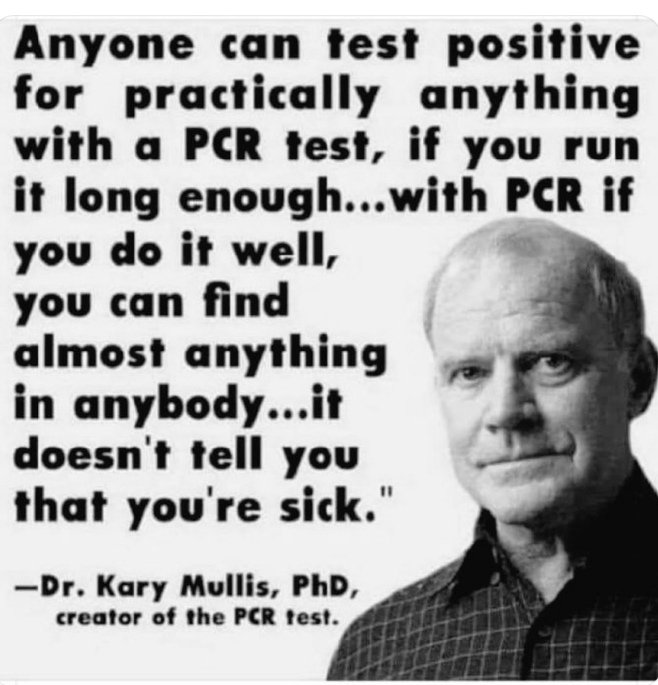 Meanwhile, I saw on Twitter a face nappy make mention that we are apparently in the midst of a 6th wave. It is the akin to living in a never ending Dr. WHO episode…
https://www.redbubble.com/shop/ap/80158970 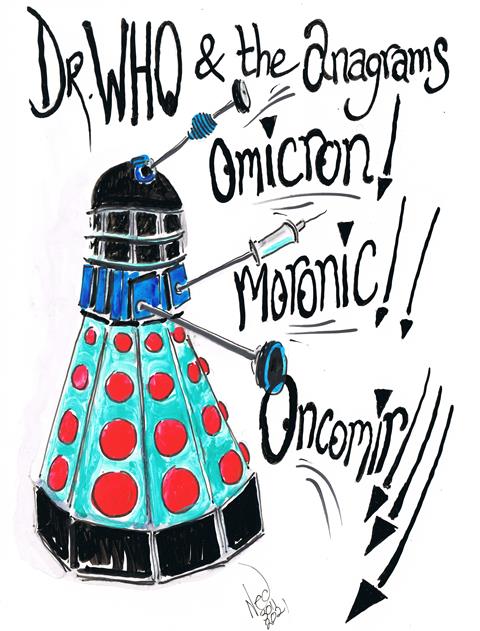 We, the great unwashed, the irresponsible, the idiots, the unjabbed, have been labelled immoral by the Archbishop of Canterbury who has presumably changed the Lord’s Prayer to
‘Our pharma, we art in Heaven.’
https://www.dailymail.co.uk/news/article-10334569/Archbishop-Canterbury-says-unvaccinated-immoral-love-neighbour.html

I attended the funeral of my friend David Saturday 02 April. There are still people wearing face nappies, presumably out of fear of catching or passing on disease or because of a sense of expectation to be seen doing the right thing. The female reverend made mention to ‘feel free’ to wear masks if preferred and there was reference to David ‘catching’ covid, which presumably was determined by the inaccurate PCR, but he’s gone, I’ll miss him and that’s that. David was born with a different face… 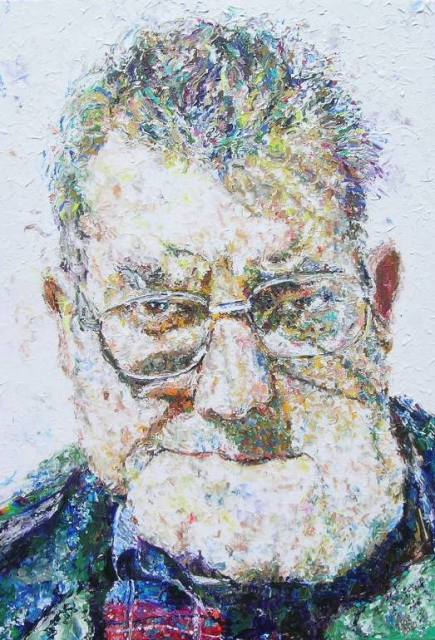 In France President Macron declared to send misery upon us; to those of us who do not comply. On BBC R4 Today I heard presenter Mishal Husein pile on the propaganda war upon the unvaccinated by asking UK ‘Care & Mental Health Minister’ Gillan Keegen, “… it would be much better for hospitals if they weren’t dealing with people who are unvaccinated…. President Macron is saying it’s time to hassle them…. why are you hesitant being tough on people being unvaccinated?”
This was said 2 hours 36 mins into the broadcast; you do need a BBC license to access the recording, but I include the link here for the record:
https://www.bbc.co.uk/sounds/play/m001328d

Covid1984 and digital I.D., identification, is just the thing to help us along the path to eventually produce human beings to order. It seems the genome project plods on toward a transhuman ideological future:
https://www.genome.gov/human-genome-project

But, back to the war! We have homes in the village, and presumably up and down the land, flying blue and yellow flags from their flag poles in support of ‘poor put upon’ Ukraine.

Even if you are not a card carrying Nazi/Neonazi, if you contribute toward the organization which trains, collaborates with, includes, funds, promotes, tolerates, justifies or does propaganda for Nazis/Neonazis, even if the Nazis/Neonazis are a minority within a larger organization, then you risk being complicit with Nazism/Neonazism.

This now includes most Western governments and most of Western corporate media. It is known who the Nazis/Neonazis are and where they are. Their logos and symbols together with their declarations and actions, including systematic violence against civilians, are ample proof.

Why would a Jewish President work with Nazis?
https://www.ancreport.com/why-would-a-jewish-president-work-with-nazis/
Why would Jewish Oligarchs work with Nazis? Pandora Part 2
https://ryandawson.substack.com/p/why-would-jewish-oligarchs-work-with?s=r

The National Gallery, London, has renamed Degas’ Russian Dancers to Ukrainian Dancers? Really? If you still believe the BBC’s Ukraine narrative, you are nuts…
Mean while, an exceptional historian comments on the CIA and Ukraine:

During this episode of The Duran, about 1 hr 23 mins in…

“The Ukrainian leadership has informed the British Foreign Office that it does not intend to comply with the Geneva Convention on the Treatment of Prisoners of War. The captured Russian servicemen, many of whom are wounded, do not plan to provide enough food and immediate medical care, saying that “many Ukrainians are now deprived of them,” the statement said.

Whether this is Russian propaganda or an accurate statement, there is little doubt that the Ukrainian army are not complying with the Geneva Convention; but, of course, neither did factions of our US, UK, €U forces in Afghanistan, Iraq, Libya, Syria and so forth.

How ironic that some governments are ‘banning’ letters that are marked on Russian tanks so that Ukrainian President and actor Zelensky is now referred to as Elensky by some commentators with their tongue in their cheek. For my own part, I’ve knocked out some artworks…
https://www.redbubble.com/shop/ap/105197465 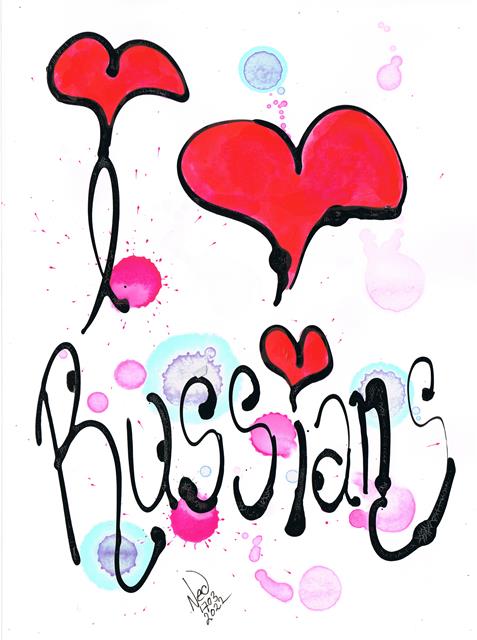 Vlad The Bio Lab Slayer? Try Dilyana Gaytandzhieva: Why is the Pentagon Funding Bio-Labs in Ukraine & Around Eurasia?

Dilyana Gaytandzhieva: Why is the Pentagon Funding Bio-Labs in Ukraine & Around Eurasia? 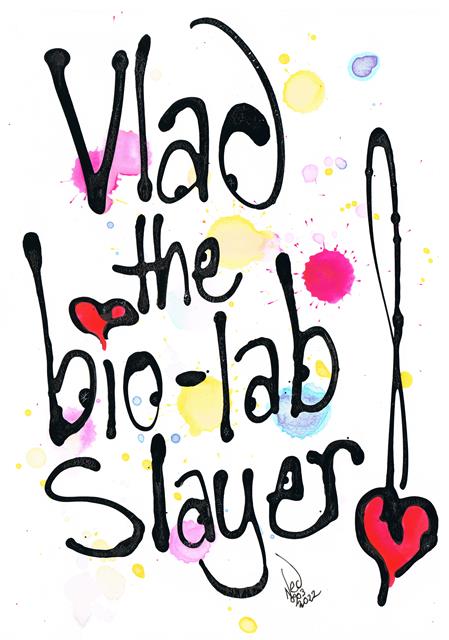 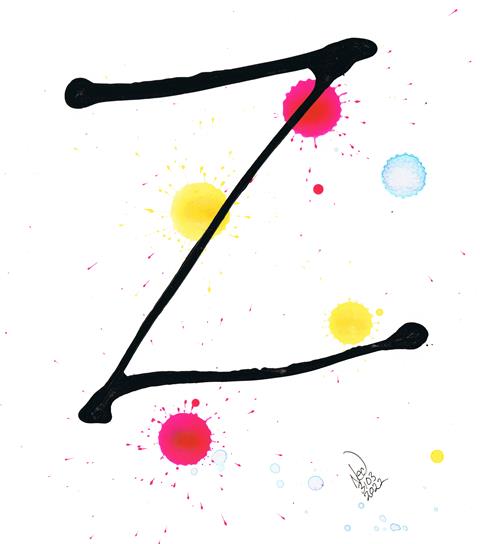 The Individual vs. The Global Collectivist….
https://www.redbubble.com/shop/ap/107536998 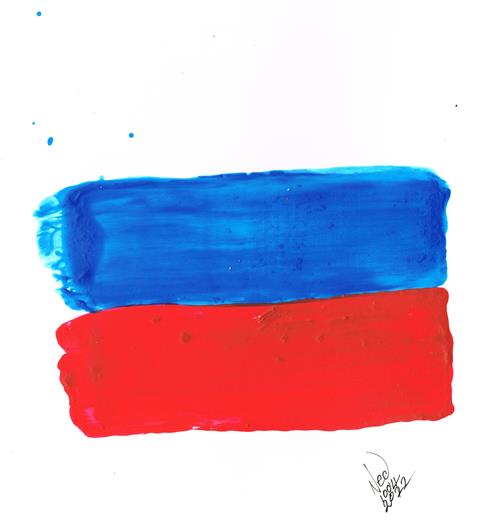 Continue to
23 as and when published