Last Sunday 10 October, one of my favourite platforms, the UK Column News, broadcast a discussion on 9/11:
https://www.ukcolumn.org/event/propaganda-and-the-911-global-war-on-terror
It’s welcome that the UK Column hosted a discussion for several hours questioning the official narrative. However, as far as I can determine, there is one man who should be given platform to share his research and knowledge on 911.

In reply to 9/11 Truth Is Not A Matter of Perspective – Iain Davies.
Is there an article by Iain? Or is this merely a thread started by Purple Hoax? I wish I better understood forums, internet technology etc…

9/11 was an inside job and it has largely been researched and solved.

Last Monday 13 September during the UK Column News. David Scott showed a clip I saw live on cable TV on 9/11 in my İstanbul apartment studio; the “…. hole and nothing in it…” clip.
I passed through Lockerbie when there was still a scar upon the earth there c.1988. As I first watched that same clip David shared, I too thought then it could not be a plane. My studio apartment windows shook the day before from a suicide bomber in Taksim Square, so 9/11 and the day before sits in my memory. As a side note, the British Consulate in İstanbul was later blown up in 2003 and I was perhaps the first artist to exhibit at the newly constructed Consulate building in 2005. David is an engineer. I have a BA (Hons) Architecture and come to the conclusion: so what?

I have gone through all the 9/11 ‘research’ since 9/11 and see on this thread the likes of Jim Fetzer and Robert David Steele being mentioned. I have e.g. the Dr. Judy Wood book and the trilogy by Rebekah Roth among others. I am tempted to say there is little 9/11 research material that has not come under my nose.

To cut to the chase, I propose Ryan Dawson is the No: 01 go-to researcher on this subject. I will go as far as challenge anyone here, UKC subscribers, any of the marvellous presenters, indeed anyone out there to go head to head with Ryan Dawson and he will wipe the floor with you on 9/11. I wish UKC would at least get on record an interview with Ryan to put 9/11 to bed. While you are all obsessed with how many seconds it takes for a building to fall or whether there were or were not planes, Ryan will tell you exactly who was involved because his research is impeccable and he has done the ground work.

His 5 hour epic film can be rented here…
The Empire Unmasked:
https://www.ancreport.com/shop/the-empire-unmasked-rental/

It is not free because his work has been plagiarised and misused to give false impressions of 9/11 truth. Also, he has been banned and censored more times than most including from payment processors such as PayPal and platforms such as Patreon. So, he has to earn money somehow and $23/month to hire his 5 hour film seems pretty reasonable. He has a 3 kids, a wife and a life to finance.

Other links for your convenience are:

Ryan is friends with Gilad Atzmon as is David. David Scott could invite Ryan for a private chat and explore the possibility of a public discussion; interview Ryan and you risk being censored; he is that controversial for some quarters.

Ryan Dawson has the info on 9/11. Rather than obsess on the same old clips and theories, why not challenge him, engage him and at least watch his film?

Ryan Dawson is the go-to for 9/11 and if anyone proves it otherwise, I too will re-evaluate my stance.

Further to that post, Ryan’s friend Reed Coverdale has interviewed Adam Fitzgerald and Ryan has posted this to his ANC Report website:
https://www.ancreport.com/9-11-truth-destroyed-by-idiots-with-adam-fitzgerald/

I do not agree with all things Ryan Dawson. Even in the above interview, Reed says covid is real and I am not convinced. There may not be covid1984; they may have merely re-marketed influenza A & B and now the covid1984 vax is doing its thing to further bad health, variants, chaos and confusion. Covid1984 like 9/11 like so many issues and subjects should be openly discussed, but censorship simply hinders such discussion.

On 9/11, I propose Ryan is the man. For example, if Ryan Dawson were to be invited to the Joe Rogan Experience Podcast https://www.joerogan.com/, boom! 9/11 would be laid bare. 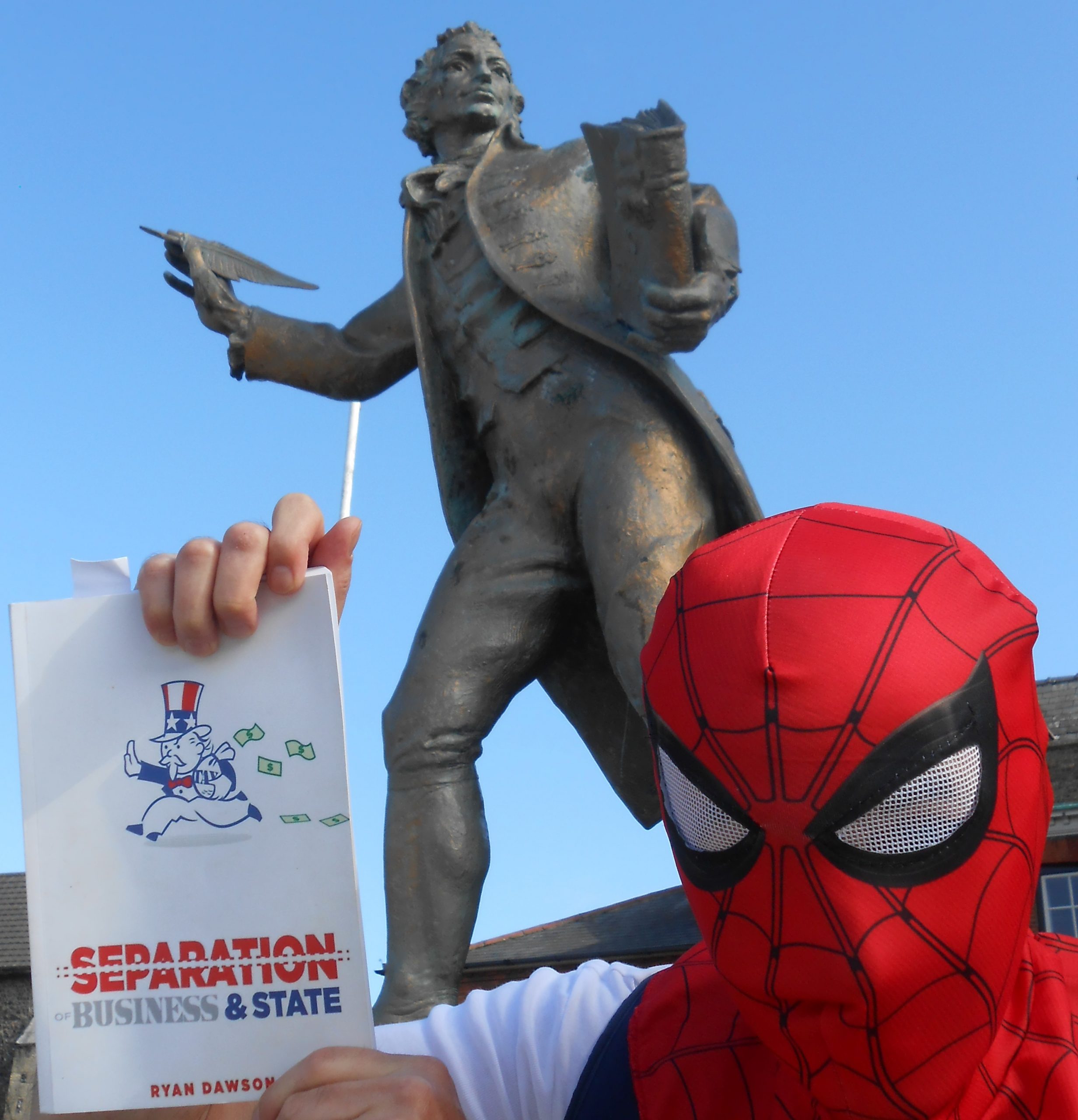 Even yours truly has created ANC Report artwork which Ryan is welcome to use anytime…
https://www.redbubble.com/shop/ap/63538813 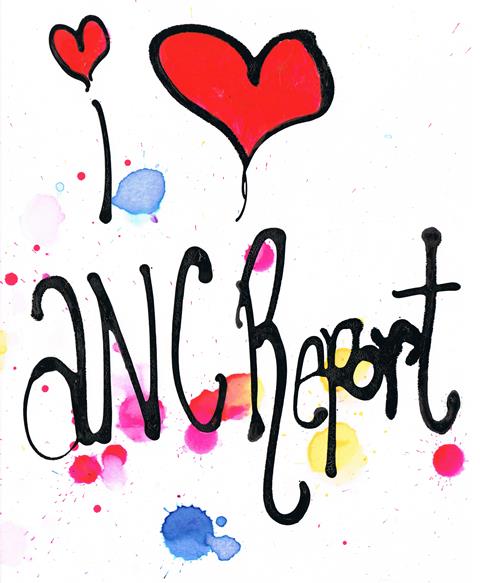 It’s even been spotted in, of all places, Commiefornia… 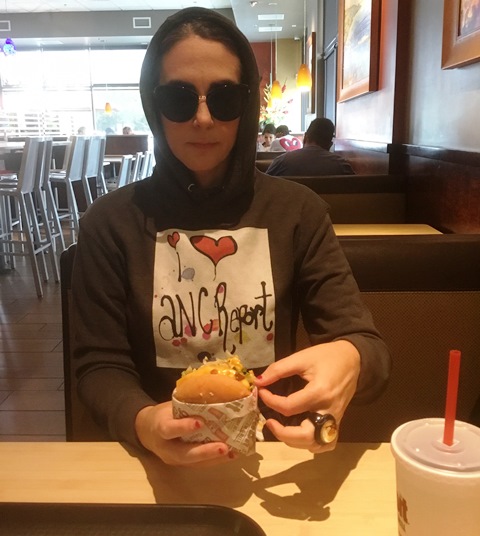 Finally, if James Delingpole https://delingpoleworld.com/ is serious about venturing down rabbit holes, he can invite Ryan Dawson to his show. James jokes about certain guests may risk his de-platforming. Try Ryan Dawson James, I dare you James.

Continue to
22 as and when published

But, it is at ANC Report regardless: