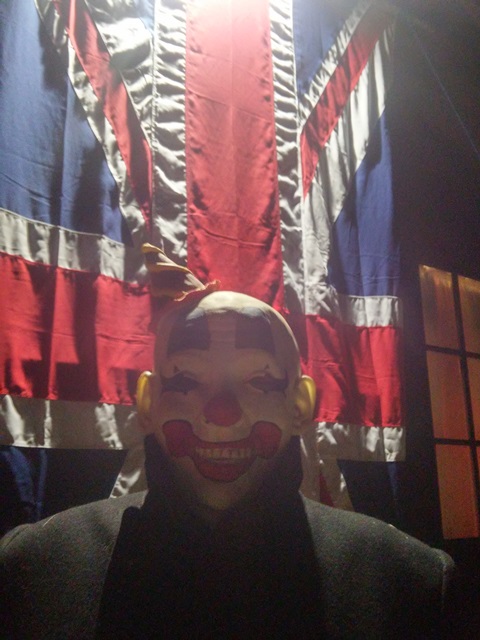 Masks are de rigueur, except for moi thus far. People are scared to touch. The second wave beckons and we are following instructions to the tune of a computer programmer and all those he so generously funds. After all, they are the experts. They know what’s best for the herd. Immunity by patent. As yet I have not been forced to don a face nappy. However, I have purchased a Spiderman hood-mask and confess, I am curious to visit my local shop as a superhero, ready to help unravel the lies and deceit being plied upon my community.

All the while the carbon cult, which also knows best because, as President Obama frequently reminds us, ‘the science is a done deal’, implements Agenda 2030 policy towards a bright new future in a technological age. No sex please, we were British, but we’re now automatons.

It hasn’t yet dawned upon the masses that there is an extinction plan. Biological, natural, organic humans are the target. Aside from a little lock down culling and perhaps an economic devastation which will upend so many lives, the long term looks bleak for the human because sex will be made redundant by test tube or whatever futuristic vessel may be supplied. Perhaps a man-made, laboratory grown uterus and placenta to hold a fertilised egg till ’tis ready for ‘birth’? To what extent organic human or robot or machine it will be, only the master technicians will determine. In a nutshell, welcome to hell. Patrick Wood has long been warning us of the technocratic age planned for the world:
https://www.technocracy.news/
Dr. Julian Charles, a Christian thinker, preacher and podcaster based in the UK, has interviewed Patrick:
TMR 242 : Patrick M. Wood : Coronavirus – Technocracy’s Coup d’Etat ?
https://www.themindrenewed.com/interviews/2020/1341-int-181

As long as the populous submits to instructions of Matt Handycock and Chris Twitty, the new abnormal will be ushered in. If on the other hand, the voluptuous ceases to acquiesce, we may return to normal. It does not require street protest, banner waving or yelling slogans in unison, but a letter, a telephone call, an e-mail, polite and simple to MP’s to remind them they serve us. It requires enough people doing it. It doesn’t have to be a majority, just enough.

For some clown world has been a welcome break; more time with the family; time to attend DIY; time to garden; time which was previously taken up by work and the normal day to day routine, is now available for alternative activity. Individual perspective is molded by individual’s environment; a bit like health, genes and epigenetic theory as proposed by Dr. Bruce Lipton. Of course, to established quarters of the medical industry Lipton is perceived as a pseudo-scientist. I’ve read and enjoyed Biology of Belief, so each to their own. I find myself in largely ‘normie’ land; a community that tends to abide by the government’s instructions and appears to accept the threat of a deadly viral pandemic. Perhaps it is not so much fear of a virus as fear of the threat of enforcement from covid1984 enforcement officers. 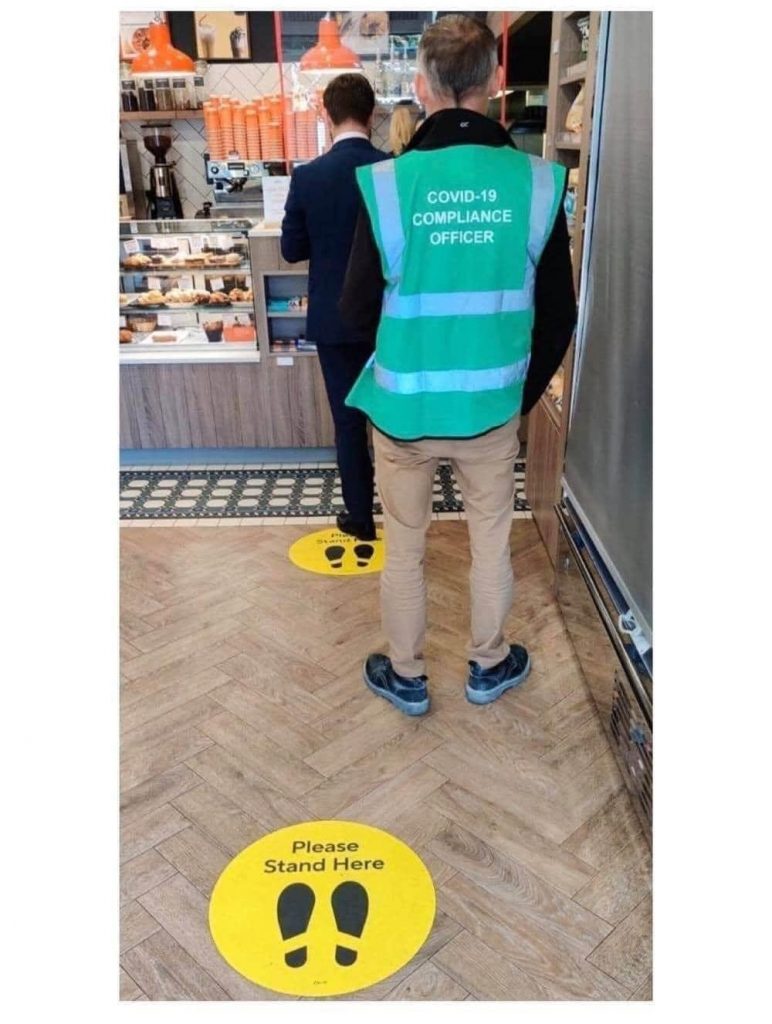 I have seen my community stand spaced apart, some masked up, some gloved, standing in chill breezes or covered shaded supermarket entrances making a second wave more likely. The bloody flu’s going to have a bumper harvest with everyone having been locked-up, lacking sunshine and free flowing fresh air and boom! Immune systems will not be as strong as they were some months ago.

But, what if you’re wrong Ned? I read, watch, listen and collect the information as best I can and make decisions. Fauci and Gates or Buttar, Coleman and the UK Column? It’s a no-brainer for me. I’m watching the UK go down the pan. We’re infested with chaos, disorder, mob rule, state controlled lock-downs and above all, what seems to be an on-coming economic crash risking civil unrest and further loss of life. We either take heed of Matt Handycock’s instruction to acquiesce or grow a back bone and begin running our own lives again. Take courage! Perhaps try reading some books on the health industry and corporate medicine. Bill Gates is not a health expert, as far as I understand, he is a computer programmer. He has financial ties to just about one and all from the BBC to the UK government to think tanks, universities and parties most do not even realise exist.

For me it is clear: covid1984 is more a plandemic than a real and authentic viral pandemic. Fear appears to be influencing consent to acquiesce. No is a powerful word, perhaps among the most powerful. Will people gather, stand firm and say no to lock-downs and face nappies? God, I do hope so, sooner than later.