5G. Is it safe?
The infiltration of foreign interests into UK politics… 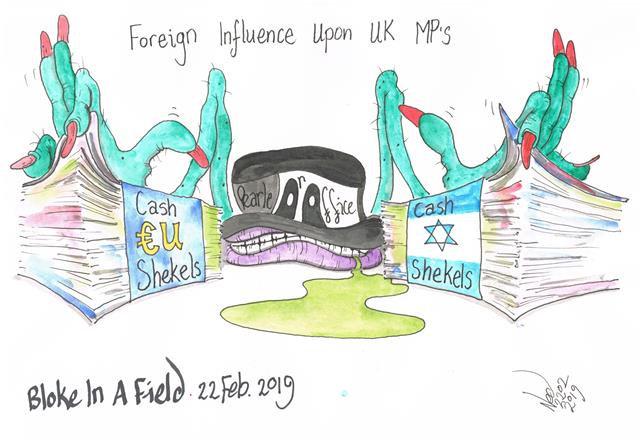 We need UK MP’s who genuinely have the will of the people at heart.
We must address occult movements such as Common Purpose, Freemasonry, anyone with loyalty to a hierarchy above the public interest

Previous Bloke In A Field:
Ratcliffe Has A Ratner Moment