… on your new job with the Progressive Policy think tank.

Indeed, Chuka-Upah joins an organisation which includes Danny Kruger among its speakers at the:

Tory MP calls for local government planning to be replaced by ‘chaos’
https://www.theguardian.com/politics/2010/dec/18/coalition-local-planning-boles-chaos

A key member of David Cameron’s inner circle was at the centre of controversy tonight after he was filmed stating that the prime minister and his deputy, Nick Clegg, want their “people power” revolution to unleash “chaotic” effects across local communities. The comments, by Nicholas Boles, Tory MP for Grantham and Stamford, were made 10 days ago during a debate in Westminster hosted by the polling organisation Ipsos MORI. During a question-and-answer session on the “big society”, Boles – viewed by Cameron’s circle as an “outrider” for imaginative thinking on policy – was asked why he seemed to prefer “chaos” to central planning of services.

Boles’ statements have echoes of comments made in 2005 by another key Cameron ally and one-time adviser Danny Kruger. He was forced to resign as a Tory candidate for Sedgfield after he was quoted as saying that the Conservatives “plan to introduce a period of creative destruction in the public services”.

The Centre for Progressive Policy is independent and impartial. We are not aligned with any political party and are a not-for profit organisation. We are fully funded by Lord David Sainsbury, as part of his work on public policy. Lord Sainsbury also acts as chair to the Centre’s advisory policy council.

So, congratulations to Chuka-Upah. I wonder if they’ll invite President Trump to speak at one of their all inclusive events? 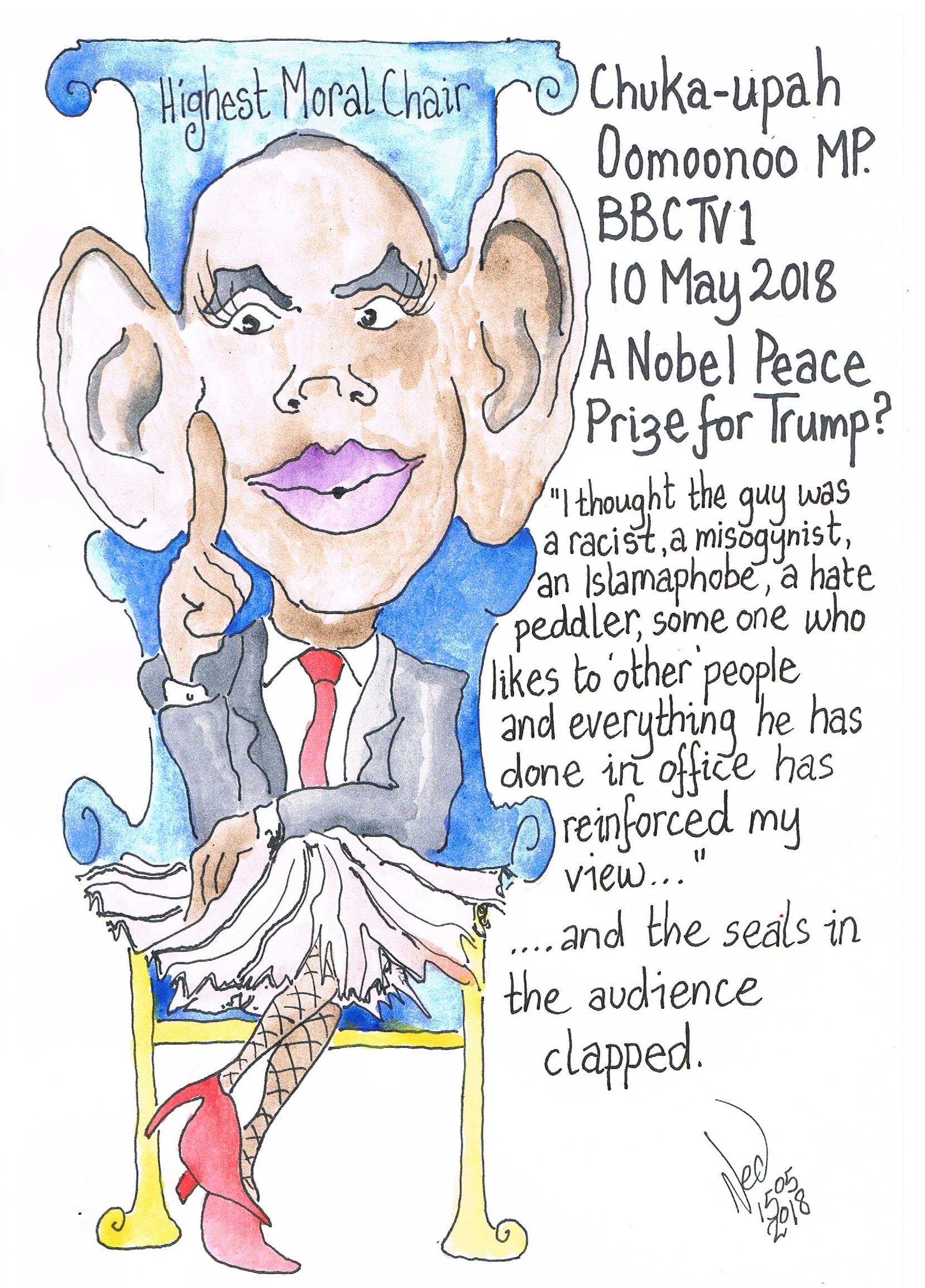