Continued from…
06 : Jesus On My Side

A global homogeneous populous is the plan of those who deem themselves the rulers of the rest of us. They use terms such as diversity when that is exactly what they intend to eradicate; replacing nation state and cultural identity and diversity for a homogeneous, reduced and manageable world population. Part of that plan is the eradication of male and female sexual reproduction as we know it, hence the promotion of multi-gender identities and the LGBT movement to help usher in a new globo-homo world. It sounds absurd, it is absurd, but it seems there are those with such absurd ideals. When you can convince the public that wearing face masks protects against viruses, the absurd becomes reality.

I propose an all open Wimbledon Championship. Men, women, anyone who identifies as whatever or however with whichever pronoun. Perhaps I also need to clarify, I refer to organic, authentic biological humans, not human-bio-machine hybrids. That is my proposal for today’s woke culture. It was only in the last year or so I found myself explaining to my 88 year old father, my interpretation of what woke seems to mean. 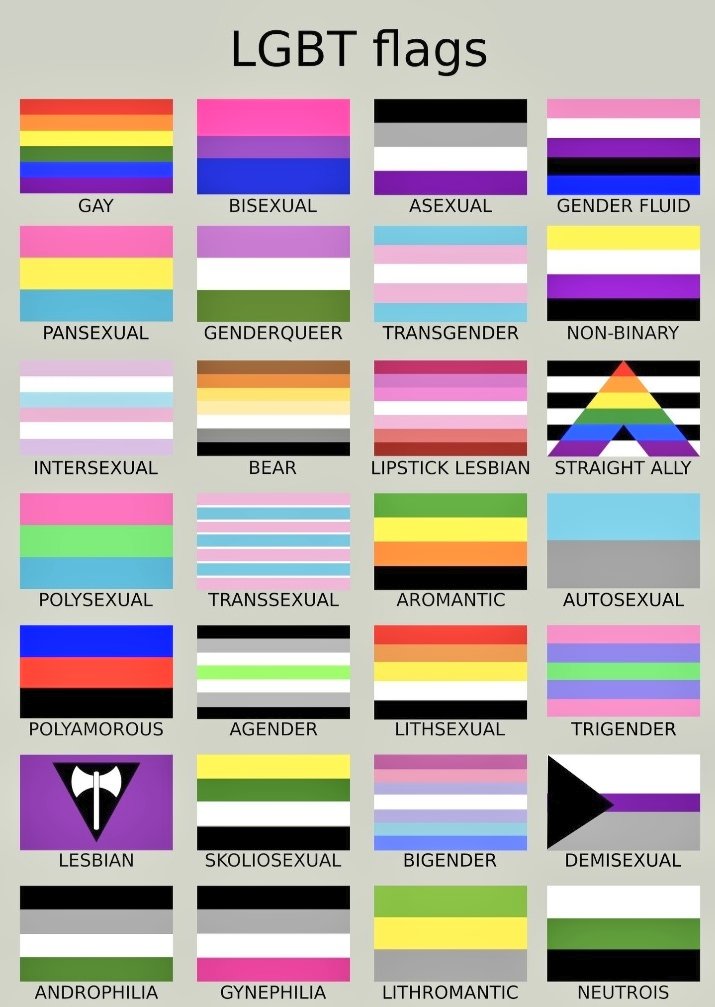 Today the traditional two gender sexual model as created by God or Darwinian evolution or whatever created us or however we came to be, is being re-framed with a multiple gender identity model. I continue to observe the old fashioned two gender model; male and female with some having a bit of both, sometimes called hermaphrodite. I guess there may be some born with neither, but I don’t know.

Being a football fan, I have noticed the increased emphasis on woman’s football and how we are encouraged to embrace and support the female game. Being inclined toward real capitalism and the free market, I suggest if the audience wants women’s football, the market will provide. The bottom line is I’m not much interested in women’s football. The best football is played by guys and that’s just how it is. If there were a female good enough to play for the Arsenal first team, no problem, let her play; she’d have my full backing. BBC Five Live radio is noticeably giving platform to more female football commentators and analysers. It is endemic of today’s policy to ‘discriminate positively’, as they put it. I would prefer the best person for the job regardless of gender, creed, colour or race. However, it occurred to me we could have a sporting competition whereby anyone can enter and the winner is the winner: an open tennis championship. Men, women, whoever, however an individual identifies; a competition open to all. This gives opportunity equality for all. You’re either good enough to qualify and progress through the rounds or not.

Of course, it means a man will win, unless we are all very surprised.

Homo? We know. But, what is globo? Well, I assume it derives from globalist.

What is globalist? Joshua Philipp of The Epoch Times says he has Chinese colleagues who describe globalist as The Communist Internationale. I would suggest it is a group-think mind set as opposed to the individual. G. Edward Griffin tends to compare the individual to the collectivist whereby collectivism is communism or fascism or any group-think that imposes itself upon the individual.

Tucker Carlson presented a monologue including mention of a black Vietnamese trans-gender non-binary gender transcended mermaid Queen King. As an artist, that is a drawing to represent covid1984 clown world. They, it, whatever pronoun is appropriate for these ghastly beings…. are becoming a bloody nightmare as increasing numbers of the politically correct woke club give credence to such creatures. Go about 6 mins into this:

As mentioned before, the ‘woke’, politically correct mind set is laid out within the Unabomber Manifesto:
https://unabombermanifesto.com/
Our education systems have been infested with the Frankfurt-Prussian School as described in a short book called The leipzig Connection:
https://archive.org/details/TheLeipzigConnection
I’ll list Gilad Atzmon’s site too:
https://gilad.online/

As a result of decades of Pavlov’s Dog programming, we end up with the ‘as a’ gender and identity politics crowd, apparently well educated, qualified, successful and full of codswallop. An example of some one I have endured on BBC radio and TV in recent years as an identity political ambassador is BLM advocate, Labour MP David Lammy. Cue a cartoon… 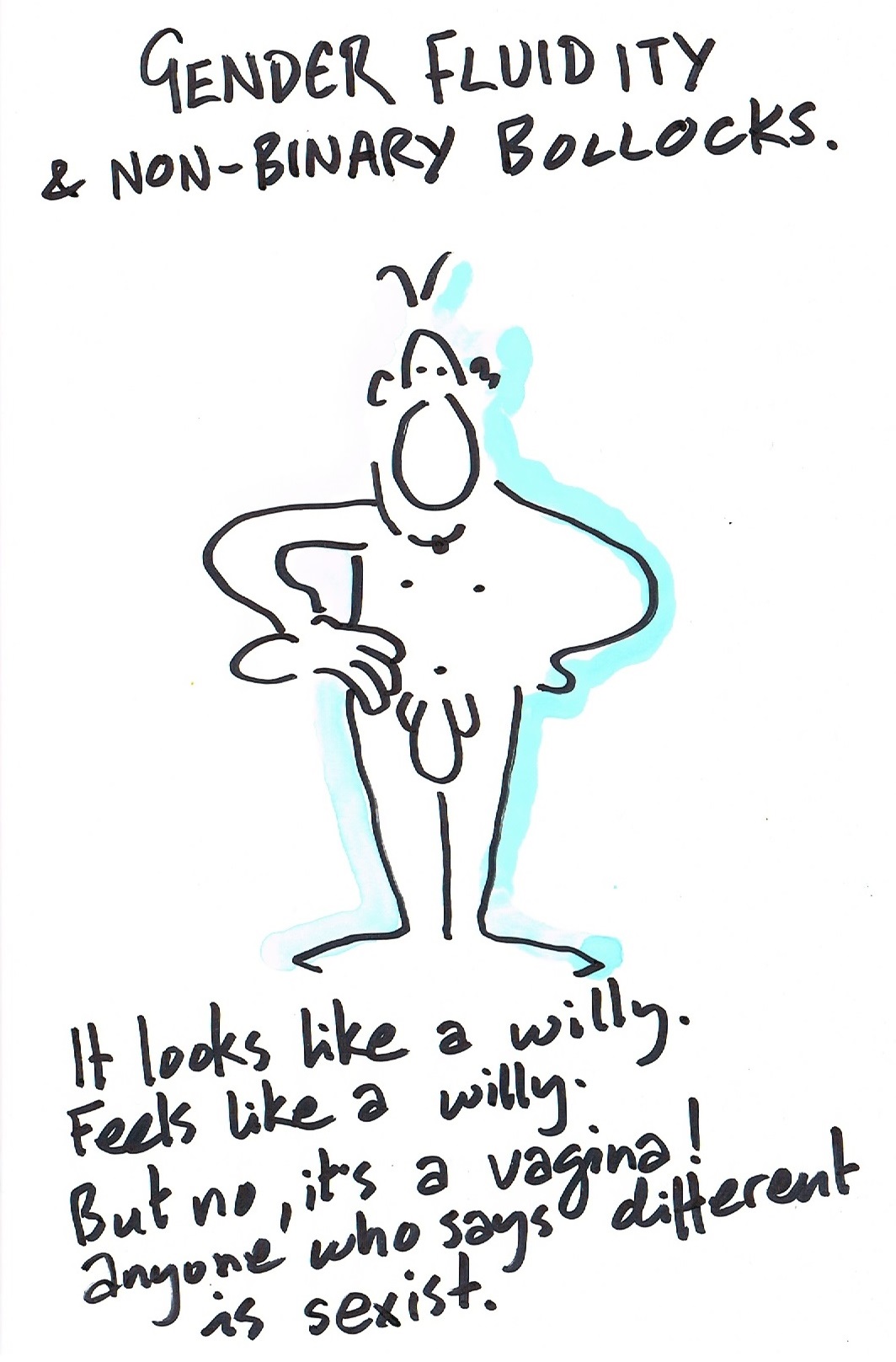