In recent years I have enjoyed more content on RT, formerly known as Russia Today, than I have the BBC. For me the BBC are a joke; a laugh; ironic entertainment; even in denial?

The other night, the BBC R4 news gave up a classic example of how out of touch they and our Westminster MP’s are.
https://www.bbc.co.uk/programmes/b0bgw30s 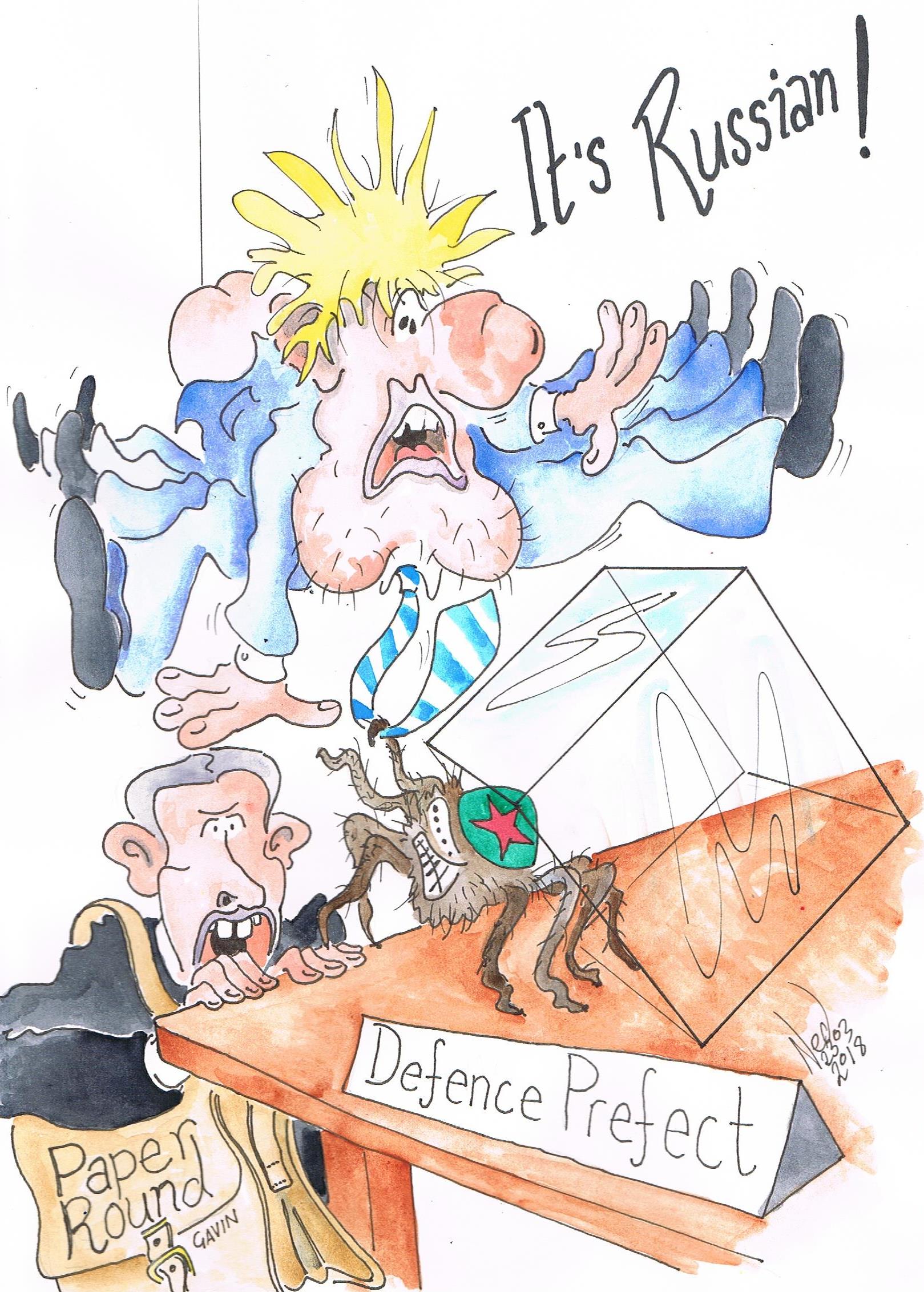 I do not buy the UK government narrative on the Salisbury Novichuckle story. Of course I sympathise with the death of a British citizen, but will not play the game of kowtowing to the nonsensical story the government and the BBC are pushing. Where are the Skripals? What is the connection between Skripal, Steele and Pablo Miller? Has a D-Notice been issued on what the UK media can and cannot publish and broadcast? No, of course I do not know what happened, but the like of Bob Seely MP must be held to account for the allegations and assumptions he makes on our taxpayer funded national broadcasting platform. What is he after? WWIII?
https://www.bobseely.org.uk/

A few words from Bob Seely MP talking about the RT interview by RT Editor-in-Chief Margarita Simonyan:
“…. pathetic. Laughable. RT equally pathetic in the way she handled the interview.
… expose methodically what the Kremlin are doing… we need to do this on a systematic basis…
… change the visa regime…
…. giving Ofcom greater powers… negative content of Russian broadcasters in this this country…. absurd and pitiful propaganda…”

So, Lyse Lies Dullcet Doucet is an example of high standard journalism is she Bob? My morning BBC R4 Today crew of John Bumhumphrys, Dick Dobbyson, Dustbin Plebb, Usher Meinsane and Harfa Gurney serve up so much tosh and nonsense each day it is more Monty Python than credible news dissemination.

What concerns me is the mention of OFCOM.
https://www.ofcom.org.uk/home

We are experiencing increasing censorship. Good job Hitler lost, eh Bob! After all, we wouldn’t want a Big Brother 1984 Ministry of Truth scenario, would we Bob?

Let information be. The truth will out if allowed to. Perhaps the truth scares you Bob?

Even if RT is a Russian state ‘weapon’, what is the BBC Bob? Objective journalism? My arse!