Joe Rogan says bitch, mutha f–ker and casually swears. He jokingly invites Musk to swear, but Musk declines. At one point Musk profoundly reminded us that love is the answer. It must irritate those managing the struggle well below the billionaire level to hear these grand masters of business and celebrity remind us that love is the answer. Oi Elon, I’ll trade you some love if you pay my bills this month!

I listened to this 2 hour plus chat and am tempted to conclude garbage. Elon Musk is a billionaire, so he must be intelligent to some extent, mustn’t he? Joe Rogan is perceived by many as the cool internet sensation who has interviewed all sorts including, and interesting for me, Graham Hancock and John Antony West; I’m interested in Göbeklitepe.

Musk is a carbon cultist. He promotes science, yet holds a belief system with apparent religious fervour. OK, Dr. Rupert Sheldrake is a scientist and a Christian and been criticised for it, so….. Musk promotes Newton, the earth as a lump of molten lava surrounded by a thin crust and appears to hold to the big bang theory of linear time. May be he’s right on some accounts, but I’m not convinced and anyone insisting upon anthropological climate change can go take a flying jump; it is a Maurice Strong UN political ideal, not done deal science, no matter how many times Nobel Peace Prize bomber Obama insists it is.

Shortly after I saw the Musk interview, came Paul McFarty on BBC R4 Today promoting his latest album and equating climate change deniers with holocaust deniers. McFarty insists footage of the WWII work camp Belsen is irrefutable proof of holocaust. I knew a 5 time survivor of WWII camps and he survived because he volunteered for the typhus block, but just suggesting such things now risks incarceration for thought crime in Germany. Try Ernst Zündel Paul! What if some one does question WWII history? Should their thoughts result in imprisonment? McFarty referenced Al Gore’s film as climatic proof. Oh Jesus H. Christ, the man can write a good tune, but don’t let this disciple of the carbon cult into politics or governance of the people.

Paul McCartney on handling crowds, and why he calls Donald Trump “the mad captain”
https://www.bbc.co.uk/news/entertainment-arts-45482360

Onto a UK parliamentary fracking debate.

Minister of State, Claire Perry MP, refers to opponents of fracking as, “… a traveling circus of protesters.”
She mentions ‘the realities of climate change’ and offers figures which are correct unlike the figures of the opposition argument which of course are incorrect. She is yet another example of the appalling governance of my country; as far as I can observe, the carbon cult rocks on.

I welcomed President’s Trump’s withdrawal from the Paris Climate Change. Apart from Trump’s disappointing Zionist inclinations, I observe an intelligent and astute man contrary to the views frequently expressed on the BBC accusing him of being unintelligent, irresponsible and chaotic. I even suspect Trump follows an intuition even he sometimes does not fully understand; intellect thinks while intuition just knows. 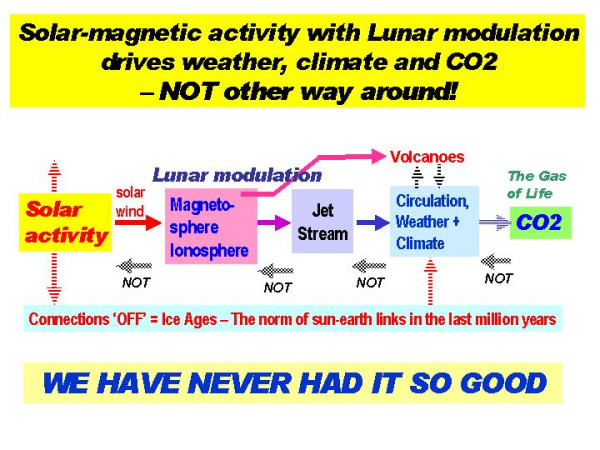 Environmental policy
WeatherAction supports True-Green-Policies to defend biodiversity and wild-life and reduce chemical and particulate pollution and points out that CO2 is not a pollutant but the Gas-Of-Life (plant food).
Evidence based science
WeatherAction defends evidence-based science and policy making as the ONLY science. WeatherAction completely supports campaigns for GeoEthical accountability and CLEXIT – Exit from UN Climate Change Deals and against data fraud and political manipulation of data and so-called scientific claims now dominating climate and environmental sciences. Evidence shows that man-made climate change does not exist and the arguments for it are not based on science but on data fraud and a conspiracy theory of nature. (see “Why the CO2 ‘theory’ fails “, below)….

…. and so he continues on his website. I heard George Monbiottom of The Guardian on BBC R4 refer to Piers Corbyn as a ‘bad weatherman’, but then George does have an arse in his name. 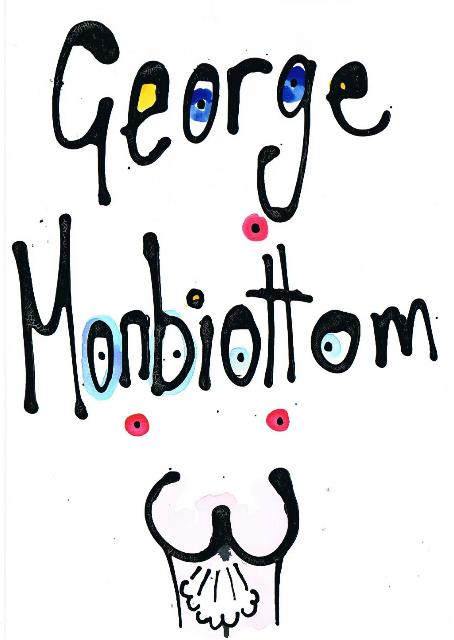 Listen out how many times a media talking head spouts the words ‘climate change’ as if they hold the moral high ground while you should take note and heed their climatic warning. It’s called cultural Marxism in my book or Collectivism. It is not science, but political ideology. Beware, because there could be a point whereby climate denial could be made into an arrestable offense just as historical revision is today in countries such as Germany and Austria. Avoid the fear mongers and think for yourself. You never know, you might be right and they just could be wrong.