Censorship. Isn’t it endlessly fascinating? I’m so grateful 3rd parties have my best interests at heart to save me from the unpalatable ideas of others. Mary Whitehouse lives on. Dennis Wise, ex Wimbledon footballer name sake and now apparently a history documentary film maker has produced this little naughty 4 hour ditty. This is banned on regular platforms such as NotForYouTube e.g.

… but, can be found on Mike Adams’ Real Video platform. 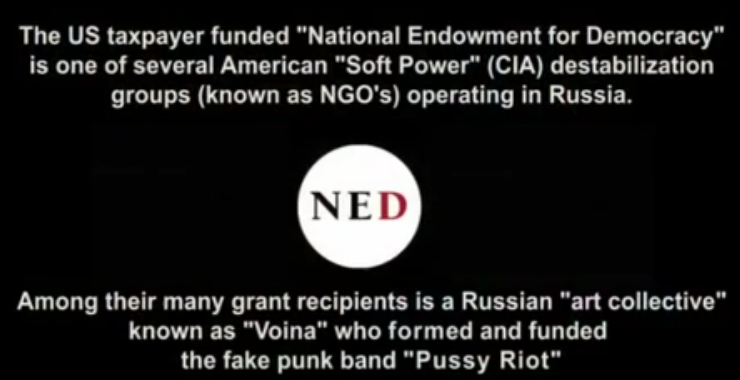 I took a still from the footage and would like to categorically confirm that neither NED nor Riot is anything whatsoever to do with Mrs. Slocombe’s pussy or Ned. I doubt this Dennis Wise production will be aired on the BBC anytime soon. 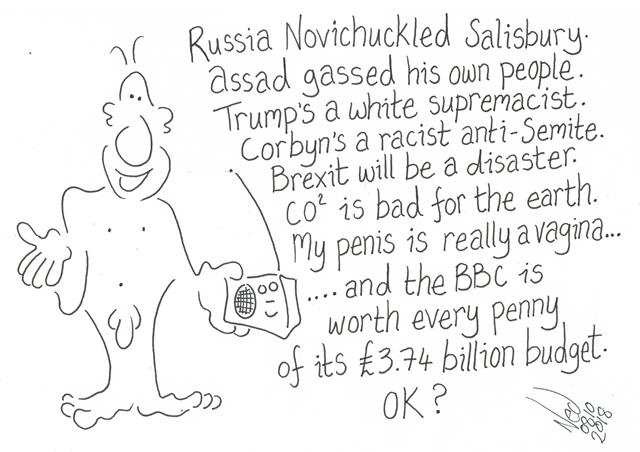